From Wikipedia: Motif Number 1, located on Bradley Wharf in the harbor town of Rockport, Massachusetts, is a replica of a former fishing shack well known to students of art and art history as “the most often-painted building in America.” The original structure was built in 1840 and destroyed in the Blizzard of 1978, but an exact replica was constructed that same year.

Built in the 1840s as Rockport was becoming home to a colony of artists and settlement of fishermen, the shack became a favorite subject of painters due to the composition and lighting of its location as well as being a symbol of New England maritime life. Painter Lester Hornby (1882–1956) is believed to be the first to call the shack “Motif Number 1,” a reference to its being the favorite subject of the town’s painters, and the name achieved general acceptance.

In the 1930s, painter John Buckley used the shack as his studio. He sold it to the town in 1945, dedicated “In 1945, the town of Rockport purchased the Motif as a monument to Rockporters who had served in the Armed Services.” The town, recognizing its iconic value, has taken pains to preserve both its structure and appearance, finding a red paint which appears weather-beaten even when new, and keeping the area clear of overhead wires, traffic signs and advertising.

I painted this from a photo my wife took. I did it quickly, allowing four hours as if I was standing there in the late summer sun. Elsewhere on here there is a watercolour sketch I did in situ. 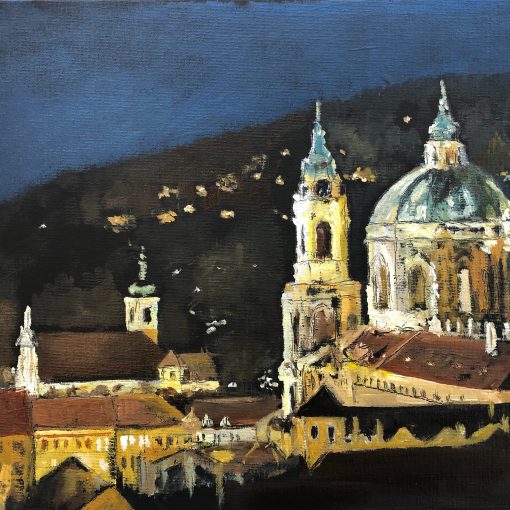 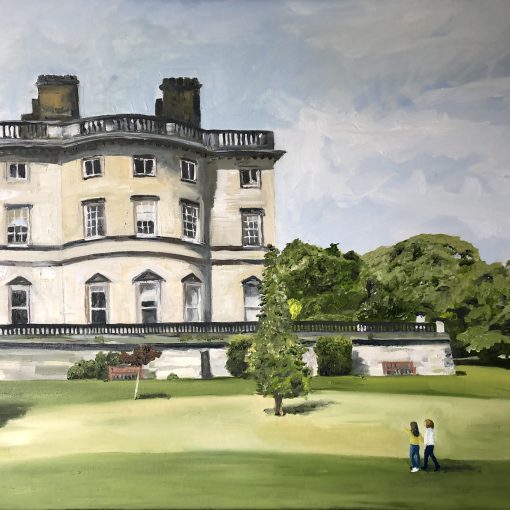 Bretton HallOil on canvas80cm x 60cm …that I arrived at Bretton Hall college in Yorkshire to train to be a teacher. This […] 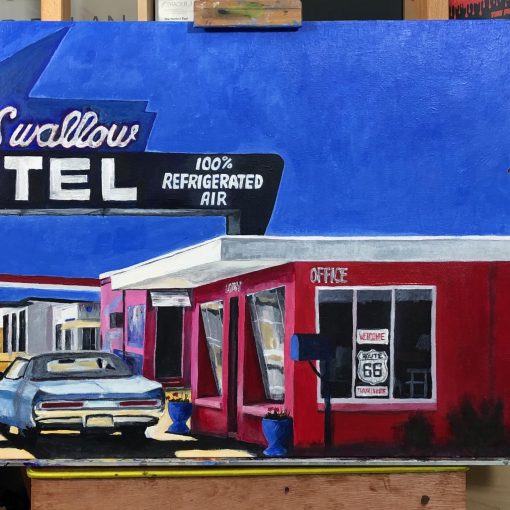 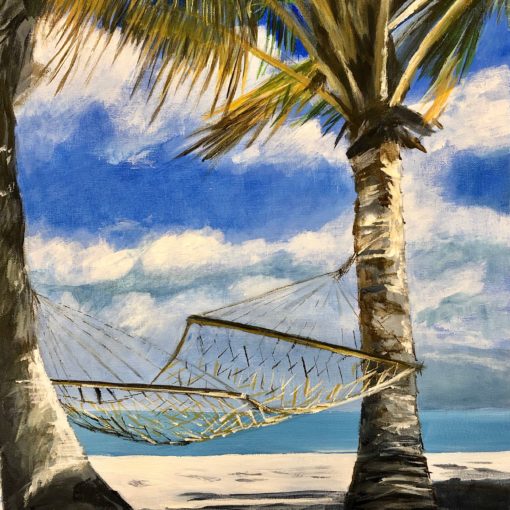