This painting is, in theory, the first of six to decorate a new hospitality suite at Accrington Stanley. The building work was due to start next moth, after the season was finished. Coronavirus has changed those plans somewhat, but I’m carrying on in the hope that the future is less bleak than the present.

Depicted are a John Coleman and Jimmy Bell, managers, with the championship trophy for what was the Nationwide Conference. Winning meant Stanley were once again in League football after 44 years. 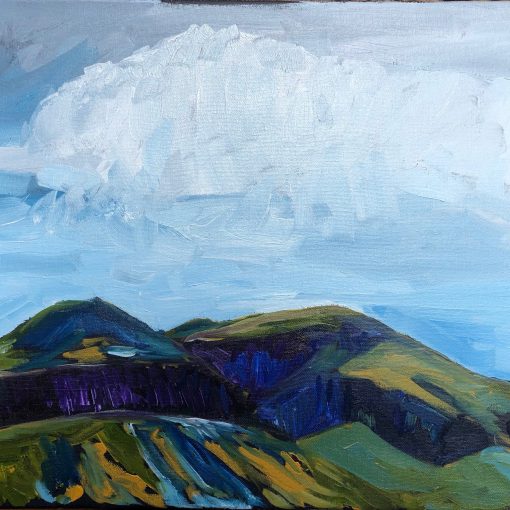 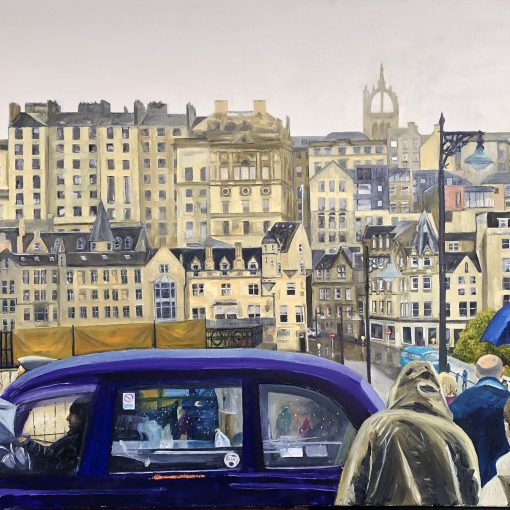 Princes Street, EdinburghOil on canvas40″ x 30″ This picture is now finished, I’m sure I’ll keep tweaking it for a few days, […] 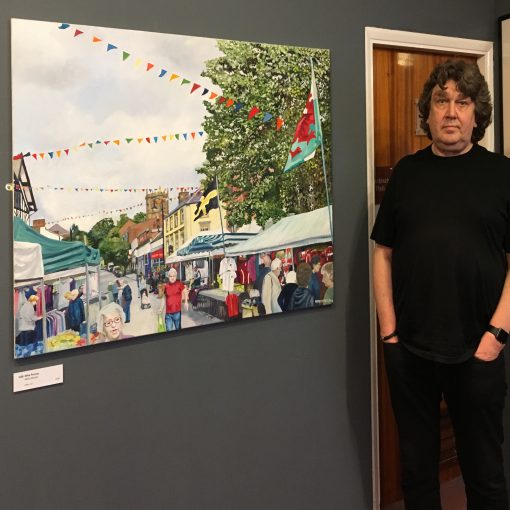 A year ago, I noticed, for the first time, that, at Theatr Clwyd in Mold, there is an annual competition for artists […] 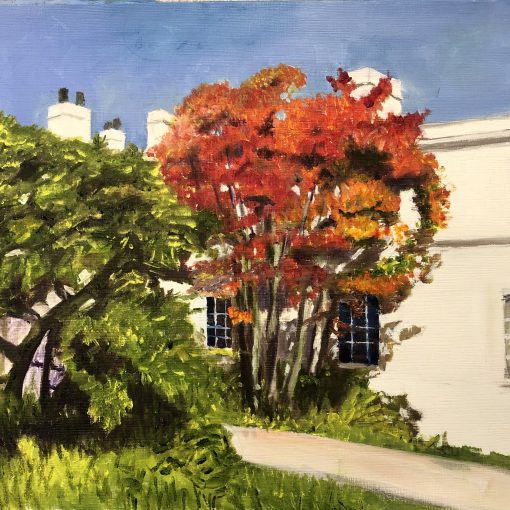