My painting of Stanley striker, Billy Kee raised £280 for the Official Supporters’ Club.

As soon as it was sold I said, “Anytime you need anything else…”. Immediately came the response that a painting of the new stand and floodlights would be a good subject. I wasn’t so sure, but as the first evening home game was the next night, I agreed to take some photos to see if i could make a painting out of it.

The result is here. It was a great game, Stanley beat high fliers Doncaster Rovers to rise to fifth in the League – the highest position in the fifty years the modern club has existed. The floodlights were (literally) brilliant; and fans sat in the almost-completed Eric Whalley Stand for the very first time. 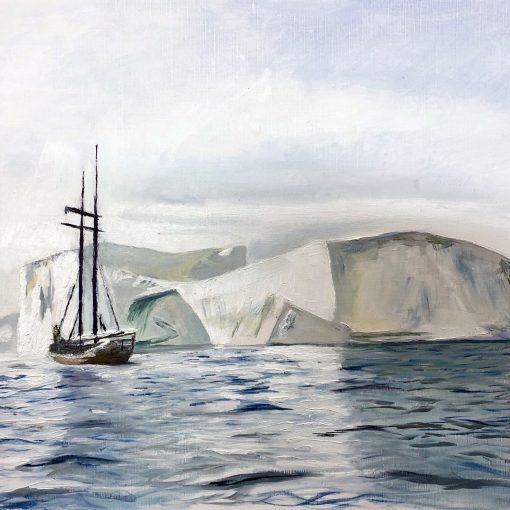 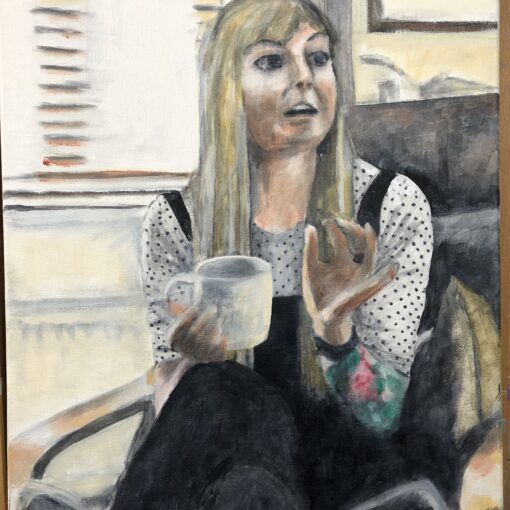 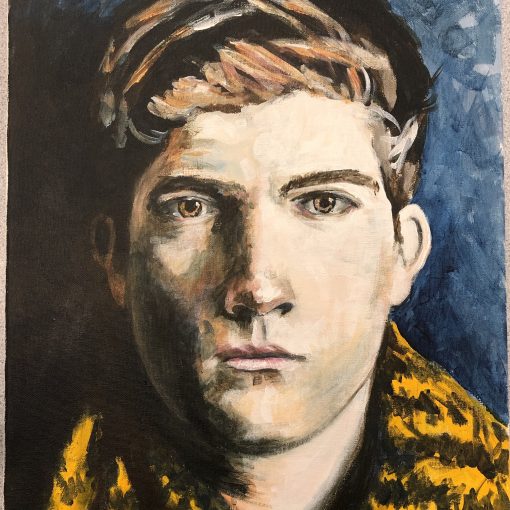 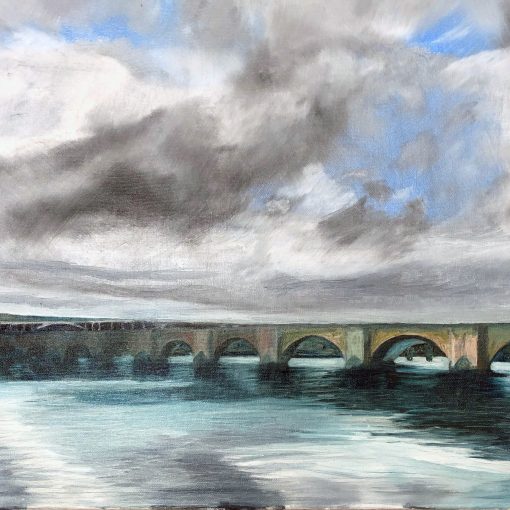