…that I arrived at Bretton Hall college in Yorkshire to train to be a teacher. This is a painting of the mansion there. My first year bedroom was actually in this building.

The college, originally opened after World War II as a visionary arts in education establishment, closed in 2007, after it had become a part of the University of Leeds and all courses moved there. Sadly, this mansion is currently not in use; and many of the other college buildings have been demolished in preparation for its long-planned (and long-overdue) conversion into a luxury hotel.

However, the parkland is open to the public and houses the Yorkshire Sculpture Park, which was originally established when the college was still in operation, in 1978. 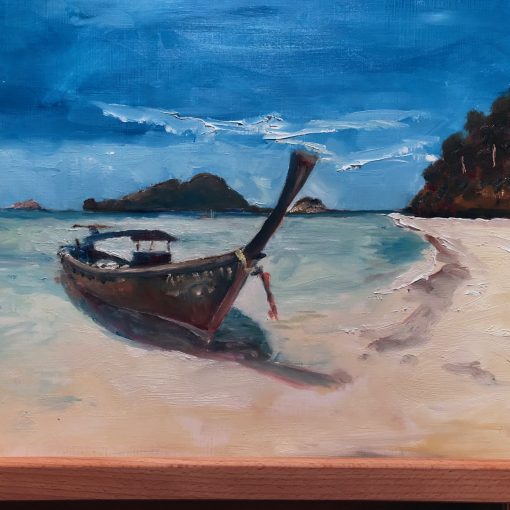 It’s exactly two years since I embarked on this oil painting thing; untutored, ignorant, I set about making oil paintings. I made […] 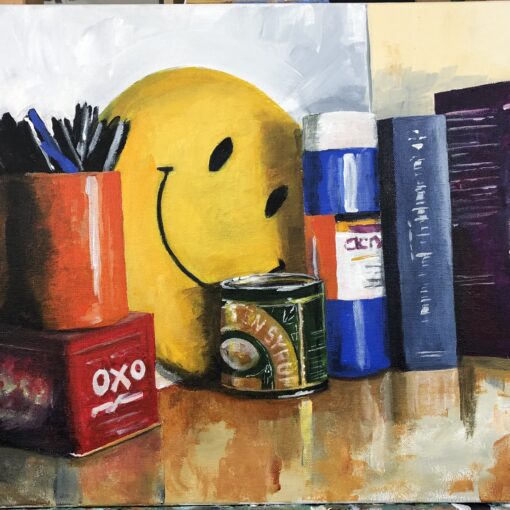 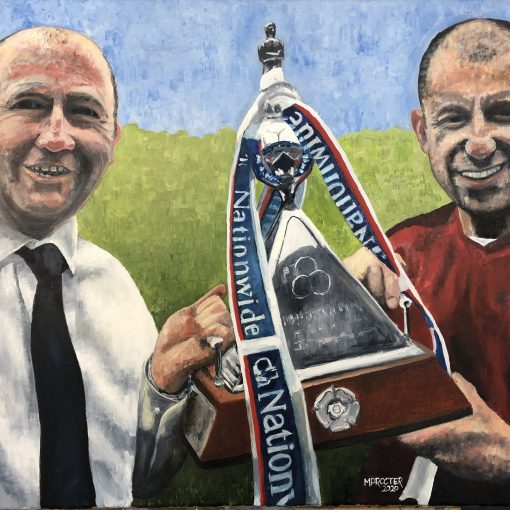 League Champions 2006Oil on linen80cm x60cm This painting is, in theory, the first of six to decorate a new hospitality suite at […] 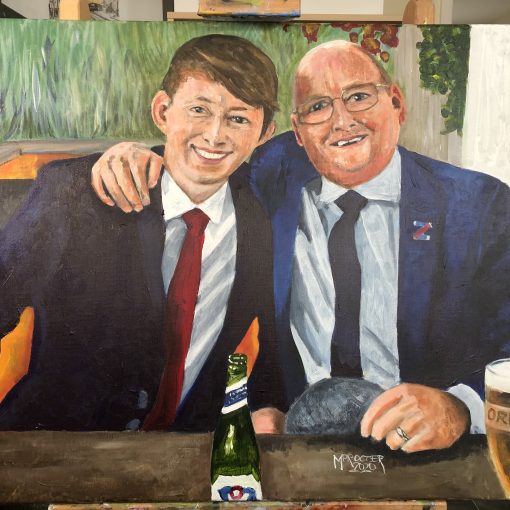